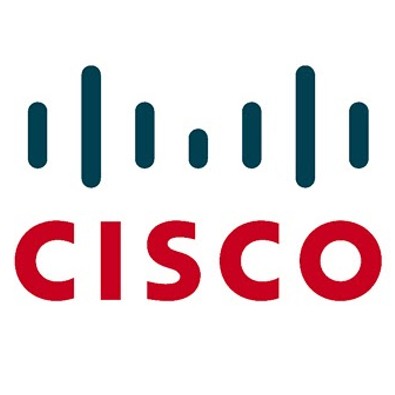 CCNA/CCNP will be changing in 2020. Please ensure you complete your certification before 23rd February 2020. It will automatically switch over onto the new certification.

This course is aimed at:

Skills and knowledge equivalent to those learned in these courses:

You will learn to:

Introduction to VPN technologies that are used in the service provider environment and the Multiprotocol Label Switching (MPLS) VPN peer-to-peer.

Learn how to implement the most important and complex Layer 3 VPN features.

Get in touch to see how we can help you, your team or your business